The name YAADI was concieved in 1997 based on the Jamaican word Yardie. Yardie is derived from the word Yard. The meaning of Yardie signifies someone who is from the yard (Jamaica). The word is lovingly used by those who both dwell in Jamaica and Foreign to denote Jamaican Ancestory and Culture. The YAADI name is based on the way it is pronounced and the way I thought it should be spelled. It's an original name that I officially trademarked in 1999. I thought it should have been spelled that way to help encourage the spelling of other Jamaican words to use doube"aa" often to help Jamaicans take ownership of the language.

The idea for the YAADI brand came about from inspiration from Jamaican Roots, Culture and Dancehall Reggae Style. My style of dress was always influenced by Djs from the the scene and rudeboyz.

The brand started out in Toronto, Canada where I imported hats made out of Hemp with the original crochet  bucket hats being imported from Nepal. It quickly gained local success but was very time consuming to go through customs each time as the Marijuana laws was so strict and they grouped hemp products with that. I owe most of the early succes from the local retail stores and local personalities who supported me. Thes include Ron Nelson, King Turbo (SPEX) Desert Storm , Kardinal Offishal. Jaydees Connections, Collections America, Vibe Wear and Lounge.

I decided contract out work with a couple local Jamaican tailers who where had locations on the strip of Eglinton West and Oakwood in Toronto in early 2000s. One of these tailors Derrick Crooks( who actually was one of the founding members of the group The Slickers with the famous song Johnny Too Bad ) He also had a brand called House of Leopold.  I bought many custom items from him in the late 80's early 90's from Velvet Sequin Suits, Silk Suits, Cut up Cut Up Jeans Suits, Corduroy Suits and Patch Up Suits. The other was Tommy, who I eventually renamed the storefron to YAADI  by Tommy.  Both tese tailors catered to locals and entertainers who immigrated or viisted from Jamaica, making custom designed clothes for Capleton, Shabba Ranks, Garnet Silk to name a few.. their craftmanship was impecable and full of style wicked and wild. The clothing was always shockin out and no two items were the same! ..more to come. 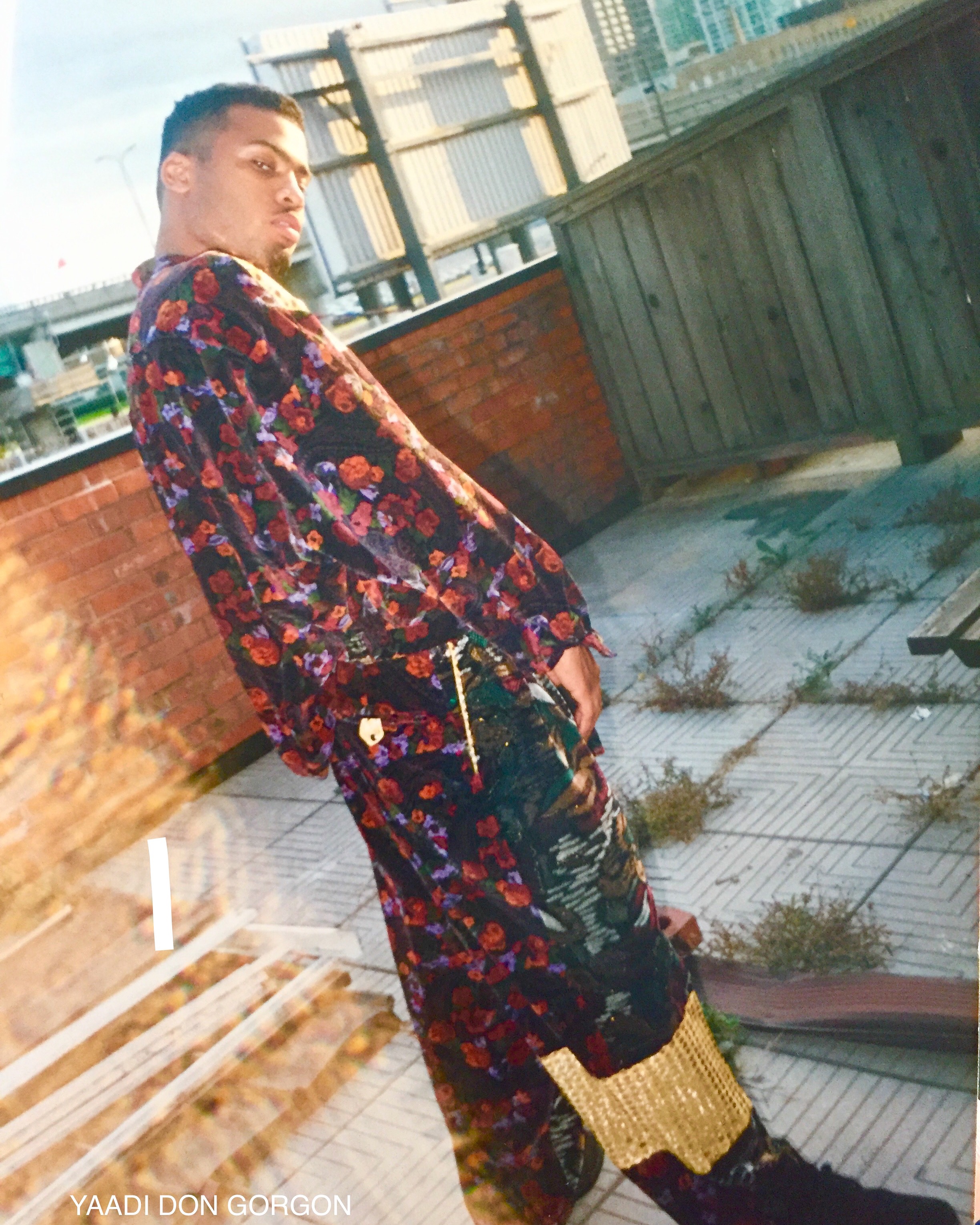